Cartridges and cameras were designed for ease of use and Super 8 quickly became the tool of choice for the home movie maker to respected film makers and artists alike.

Cameras can shoot in a variety of frame rates allowing in camera special effects such as stop motion and timelapse.

Once exposed the film is then developed and watched on a film projector or telecined (scanned) to watch in a digital format. 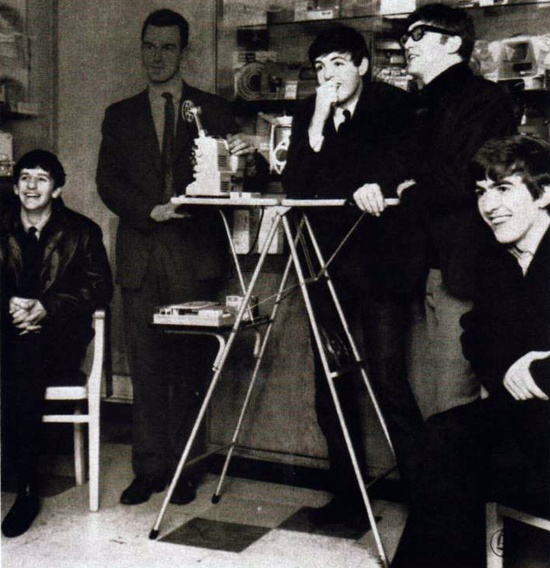 Although the Super 8 industry died almost over night with the introduction of digital video, the format still lives on.  Cameras and dozens of beautiful colour and black and white film stocks are readily available producing moody, evocative, romantic images that digital formats just cant replicate. 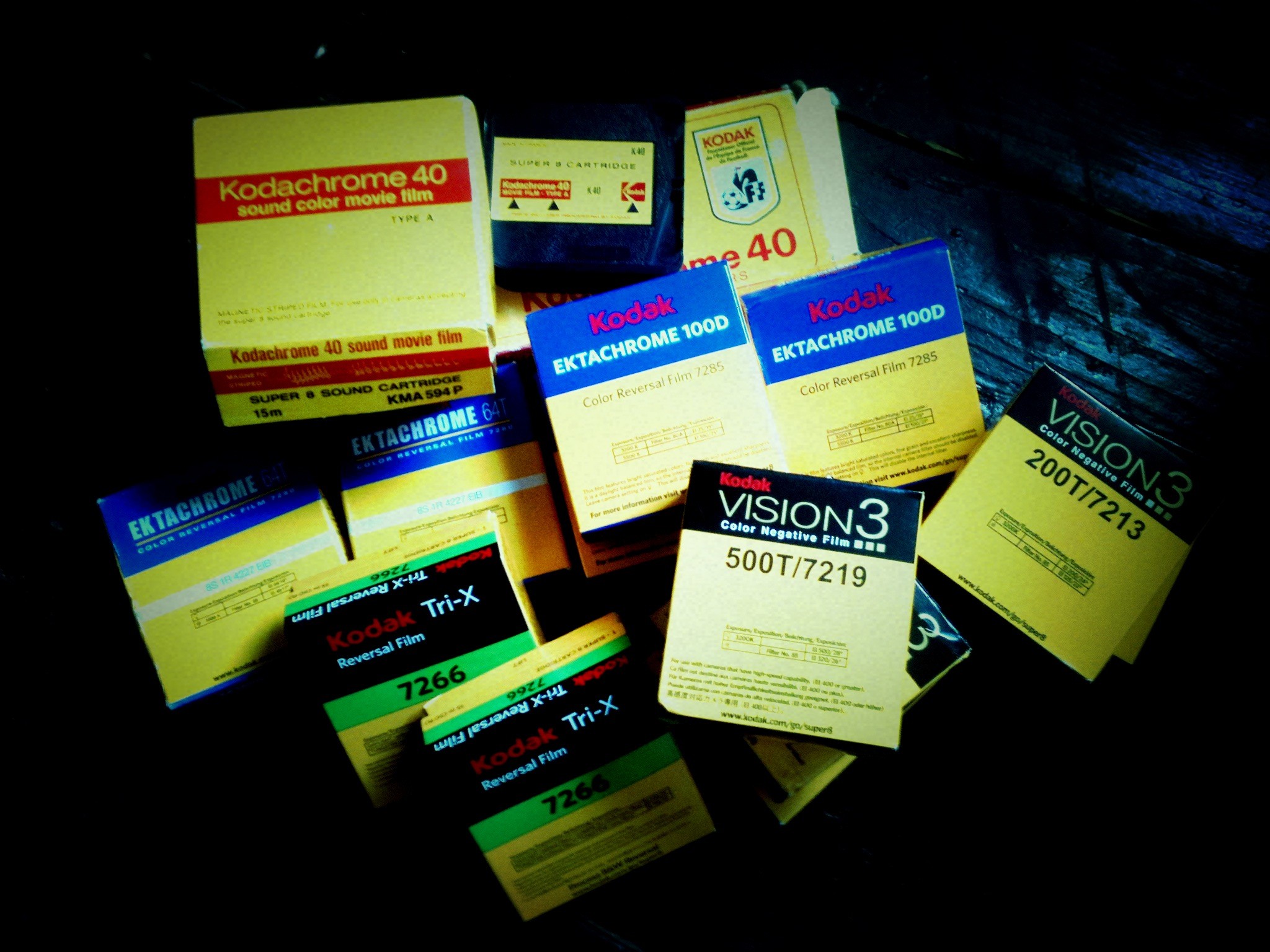 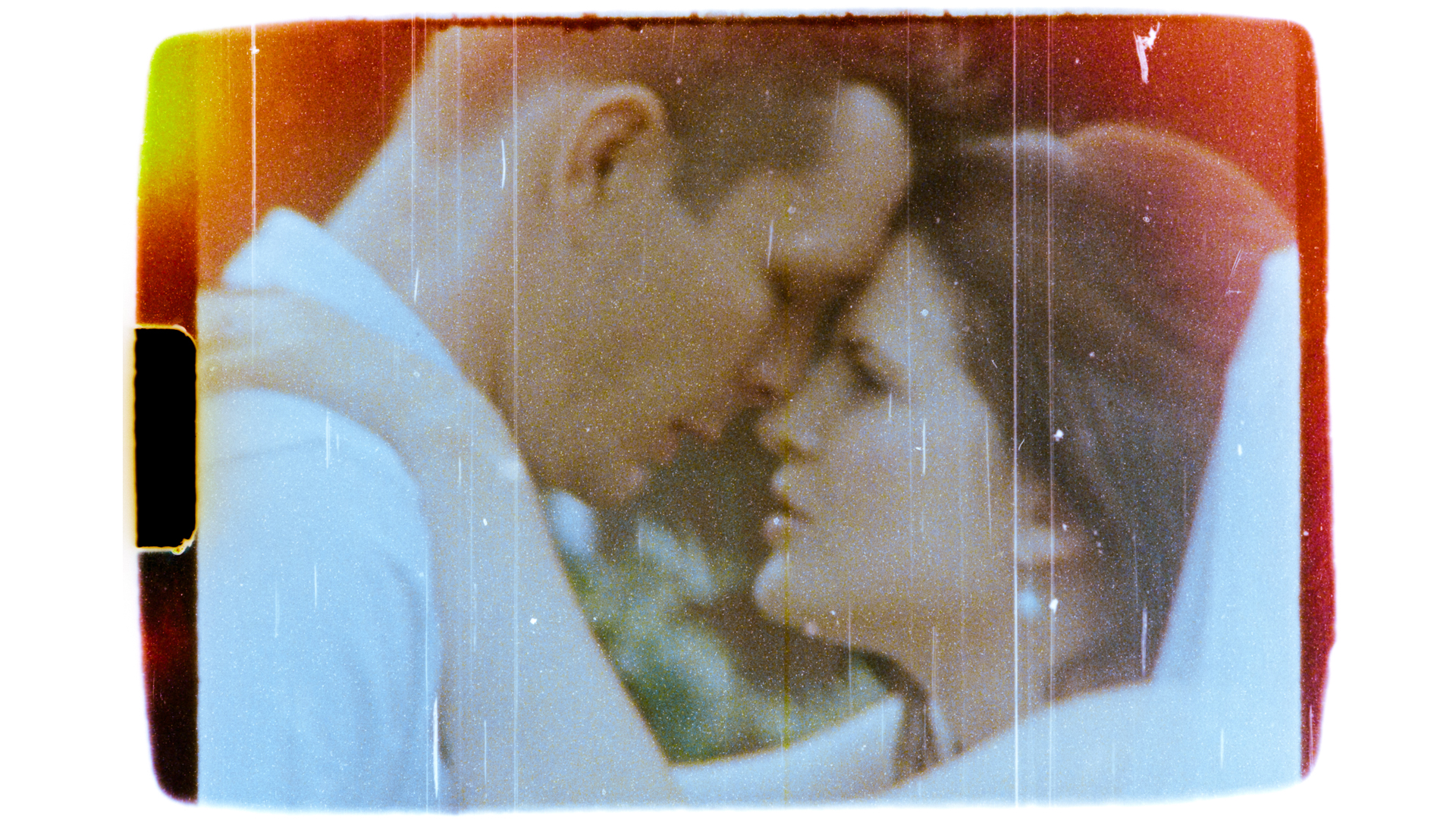